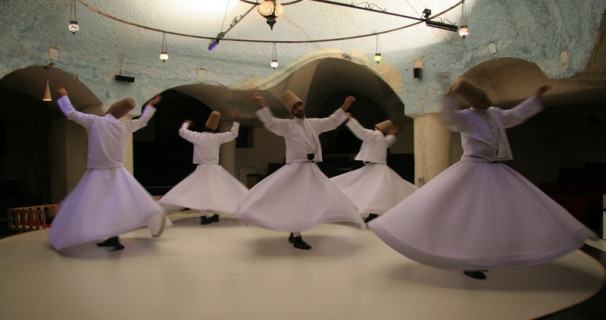 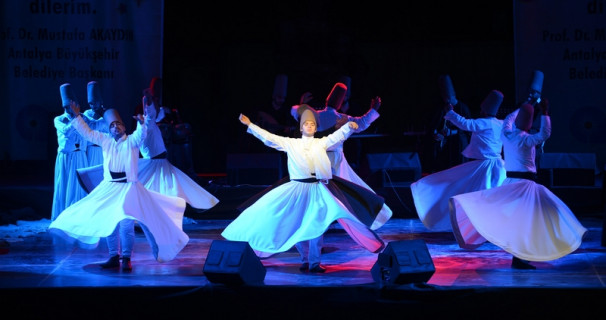 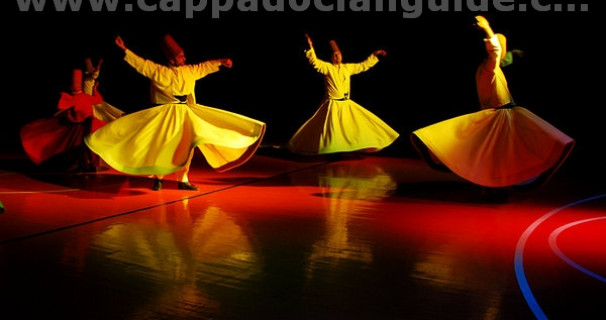 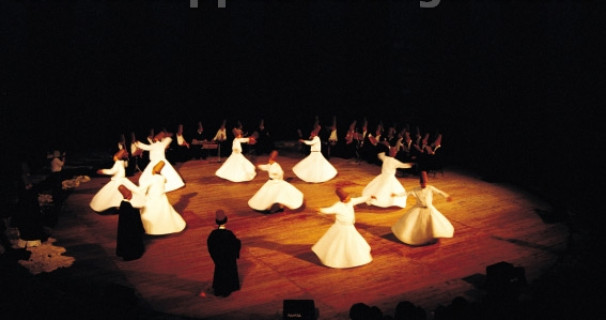 It is performing twice each day in a Underground Caves by real dervishes. 45 minutes before ceramony we collect you from your hotel then drive to Culture Centre, upon arrive in Underground Caves we give you brief information about performance and start watching 1 hour sipritual ceramony. After ceramony we offer you ”Sherbet” wich is a special drinks of Whirling Dervishes made of honey, spices, hot water…

At the end of ceramony we drive you back to your hotel. 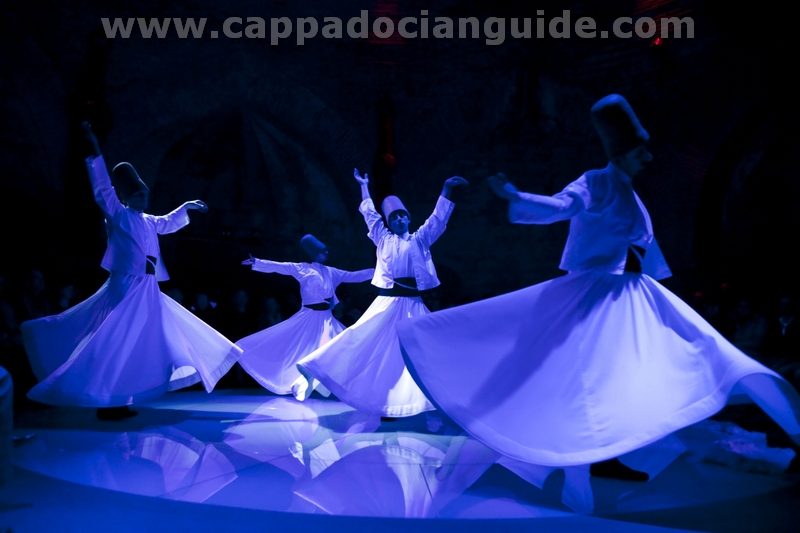 EUR 20
The Mevlevi Order is mainly accepted to be the mystical dimension of Islam, sufism is defined as a means by which a person makes his personality free from bad habits, cleanses his souland attains maturity with his love for God....
Next →