All in One Cappadocia Tour 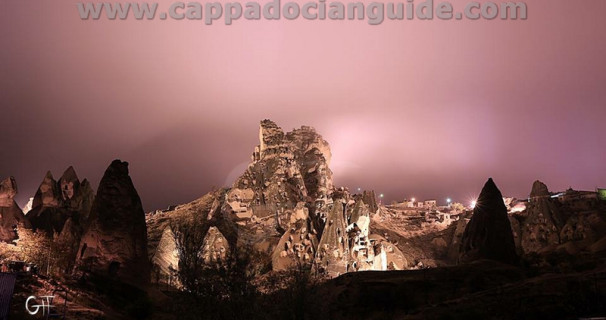 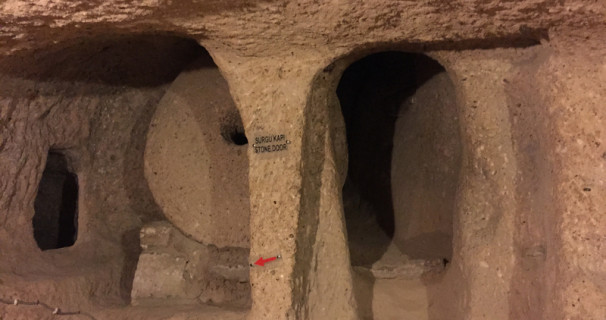 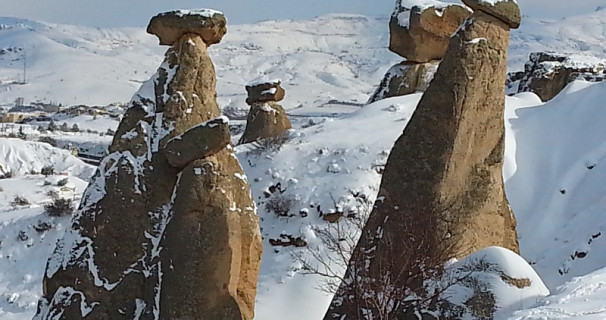 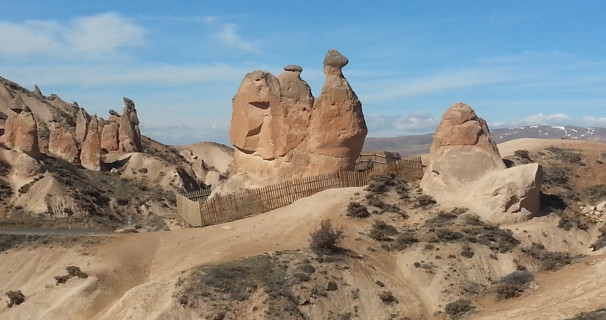 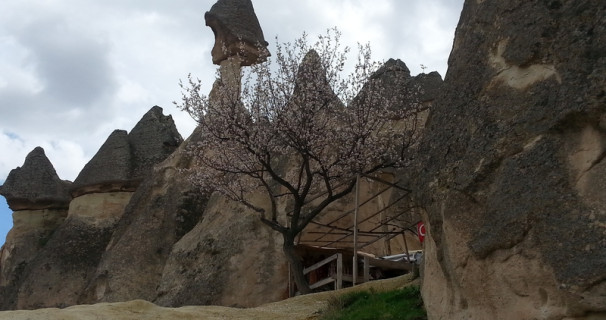 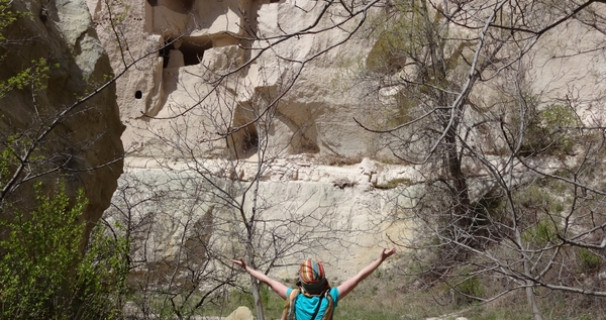 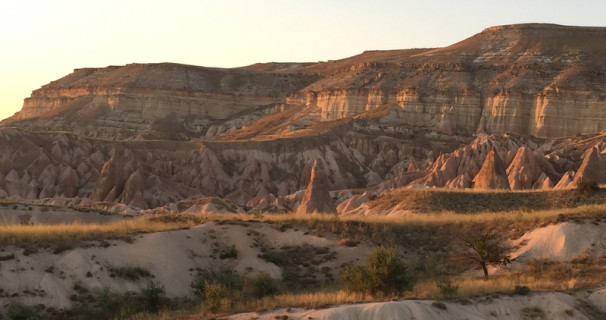 10:00am We collect you from your hotel in Cappadocia and drive to Goreme Open Air 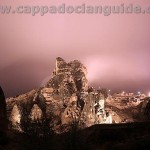 Next to Castle we drive to Kaymakli Underground City that lie in the souther part of the Cappadocian region. 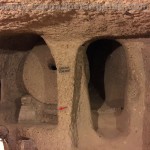 All of the region was subjet to frequent raids by many and varied conquering tribes and nations throughtout the ages and for the most part it was the Christians who were subject to persecution so they went underground because the terrain was so easy to tunnel through. Here they built complete cities that sheltered the people and their animals for centuries. Kaymakli is the best-planned (architectural) example of 37 cities in the region with at 5 floors and at a depth of 45metres.

After this memorable adventure we drive to Ibrahimpasa (Babayani – Old Greek Town) and taste traditional home made foods in a local family’s House . 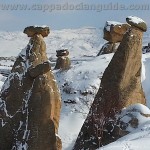 We will continue with Imagination Valley where you found the rocks look like Camel, Hat of Napollon, Virgen Mary holding Baby Christ… After Devrent Valley you will realize that your immagination is does not have limits. 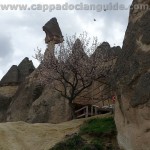 The next destination is Monks Valley where you see many fairy chimneys with multiple stems and caps,some housing chapels and living areas can be found here. Pasabagları means Pasha’s Wineyard and Cappadocians still cultivating many varieties grapes here.

We will hike for approximately 3.5 km , enjoy approximately 1 hour hiking in natural beauties of the Cappadocia in Rose Valley where you will see the rock formations, cave churches from 3th to 13th centries and the plants of grapes, pumkins, sunflowers, grain, potatoes, apples, pears, quince, walnut, Iacob, almond, apricot….
At the end of the day we arrive at top of Rose Valley to see the sunset while tasting local wine. 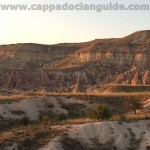 Do not thing the colors of valley turning a redish becouse of the vine that you taste, its the light of the Sun is sinking…

After unreliable view of Sunset on Rose&Red Valley we drive to your hotel in Cappadocia.
End of our services…
Thank You For Choosing Cappadocian Guide

[top]
SHOW ITINERARY
All in One Cappadocia Tour 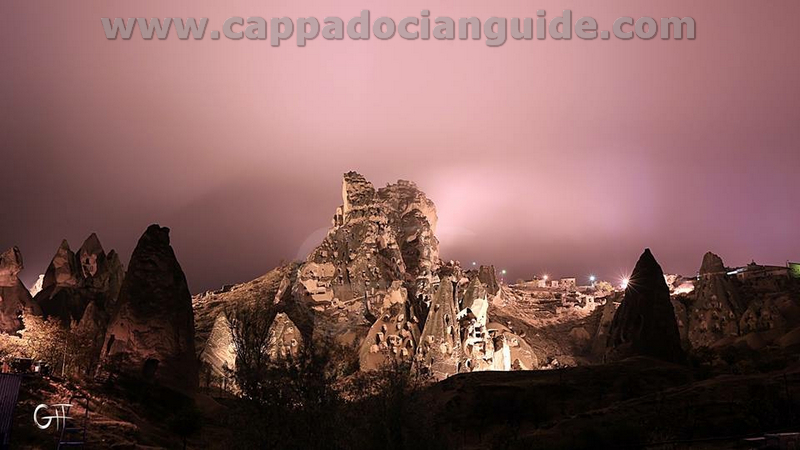